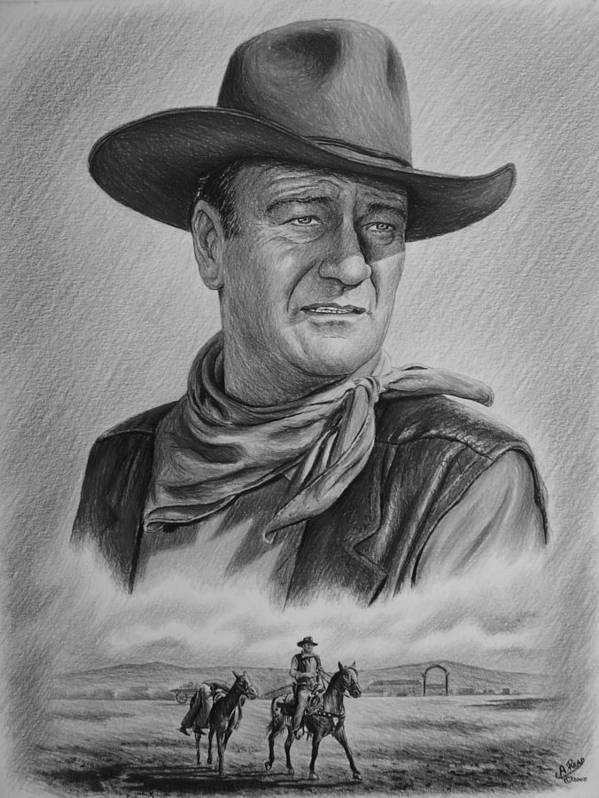 Rolled in a Tube

Captured bw version art print by Andrew Read.   Our art prints are produced on acid-free papers using archival inks to guarantee that they last a lifetime without fading or loss of color. All art prints include a 1" white border around the image to allow for future framing and matting, if desired.

A Graphite version of Captured a one off design of my fave western actor John Wayne.... more

Bio: Andrew is an internationally known and exhibited artist who likes the more traditional style of art although is always willing to try other types of art. He especially loves using Graphite pencils and Colored pencils. He had his 1st major Art Exhibition at the age of 16 where he gained much recognition and coverage from Local television and Newspapers. Since then he has continued his passion for the arts, Displaying work in various Galleries around the country, Taking commissions from clients and also working on commissions for the Established Cumberland (Derwent) pencil company. His work has been featured in their "Best of British" box set for...