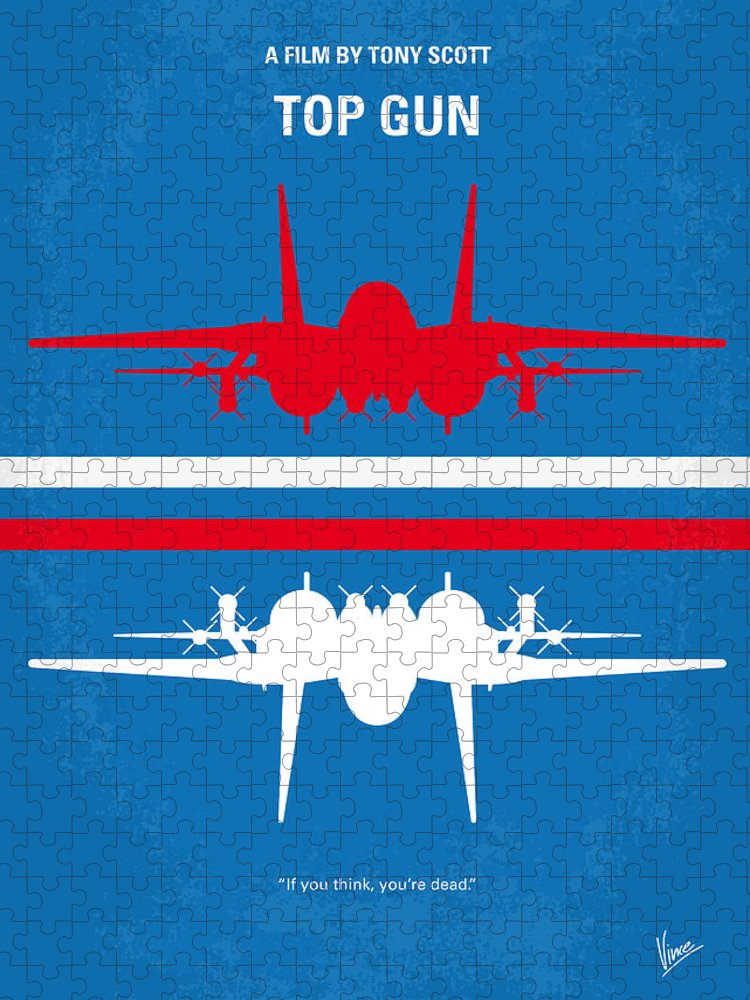 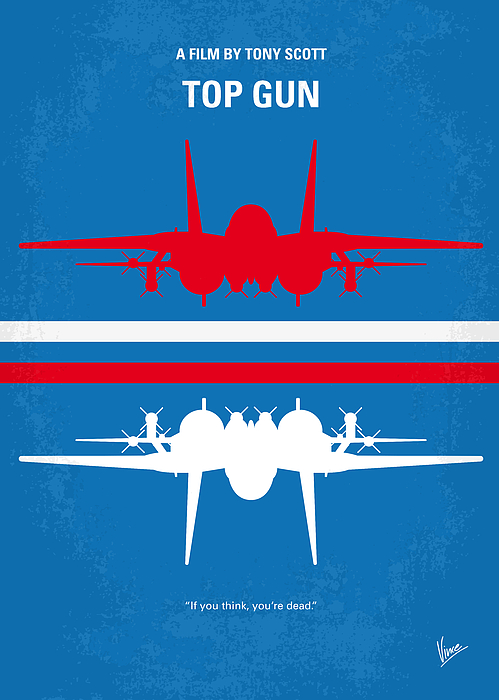 Boundary: Bleed area may not be visible.

Click and drag to re-position the image, if desired.

The image is near the edges of the product but doesn't cover the entire product.   Some of the background color may appear around the outside edges of the image.

Challenge your brain with a jigsaw puzzle designed by an independent artist!   Our puzzles are made from premium 0.2" thick paper stock and include a semi-gloss coating on the top surface to make the image pop.   Puzzles are available in two different sizes, and each puzzle includes a puzzle box with the artwork printed on the top for safe storage when you're not puzzling.   The puzzle pieces are unique shapes.

As students at the Navy's elite fighter weapons school compete to be best in the class, one daring young flyer learns a few things from a civilian... more

Store the puzzle in the provided box at room temperature with low humidity.

As students at the Navy's elite fighter weapons school compete to be best in the class, one daring young flyer learns a few things from a civilian instructor that are not taught in the classroom. Director: Tony Scott Stars: Tom Cruise, Tim Robbins, Kelly McGillis Storyline Maverick is a hot pilot. When he encounters a pair of MiGs over the Persian Gulf, his wingman is clearly outflown and freaks. On almost no fuel, Maverick is able to talk him back down to the Carrier. When his wingman turns in his wings, Maverick is moved up in the standings and sent to the Top Gun Naval Flying School. There he fights the attitudes of the other pilots and an old story of his father's death in combat that killed others due to his father's error. Maverick struggles to be the best pilot, stepping on the toes of his other students and in a different way to Charlie, a civilian instructor to whom he is strongly attracted.

Chungkong is a Netherlands based designer. By day he is just a graphic designer, by night Chungkong transforms into a poster creating mad man. His fun work stands out for a simple and humorous language, demonstrating great ingenuity and imagination. Chungkong strips the subjects down to their bare bones and brings them to life in vibrant and playful designs, covering a variety of subjects from cult movies, geek art, books and sports.